Belgium has a strict regulatory system for probiotics and BioGaia’s partner, EG, had therefore already long before the pandemic, positioned Protectis products for the immune system by using health claims for vitamin D in their consumer marketing. This contributed to good sales development in 2020.

“EG has succeeded well in establishing the brand with Belgian consumers. In December they launched a major marketing campaign with TV commercials and a significant focus on social media. The strategy is to invest even more in consumer-targeted marketing in the future,” says Ingrid Messerer, Key Account Manager Northern Europe.

In France, BioGaia’s partner PediAct has an established omnichannel strategy. The main target groups are doctors, midwives, pharmacists and recent parents. Since pharmacies have remained open during the pandemic, PediAct has been able to take advantage of its well-established pharmacy network. Doctors and midwives have also continued to recommend BioGaia’s drops, mainly on digital channels such as webinars, on websites for parents and through influencers. 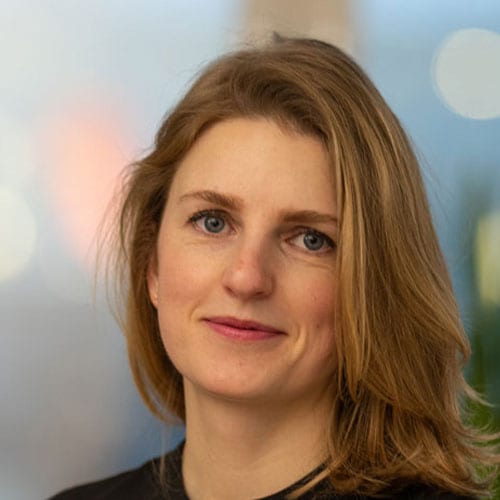 In Germany, the main focus is on paediatric health but the strategy is to broaden both the portfolio and target group. Last year, BioGaia’s partner InfectoPharm succeeded in strengthening their already good position with midwives despite the pandemic. Furthermore they carried out several successful campaigns targeting pharmacists.

“Thanks to InfectoPharm’s long-standing and close collaboration with midwives and pharmacists, sales to consumers were not significantly affected. From BioGaia’s perspective we saw positive sales development during 2020 compared to 2019,” says Ingrid. “By launching more products and taking market shares we expect continued positive growth in Germany in the near future.”

“As part of the strategy to build a strong consumer brand, at the end of the year we launched BioGaia Osfortis and BioGaia Prodentis under our own brand in Sweden. As a result the entire adult portfolio is available under our brand here, for the time being only through the online pharmacies apotea.se and MEDS.se, but in the future also in several of the major pharmacy chains both in their physical stores and online. As in many other markets, online retail has accelerated fast in Sweden and we will focus mainly on these digital channels. This initiative complements our long-term and successful collaboration with Semper on the paediatric side,” concludes Ingrid. 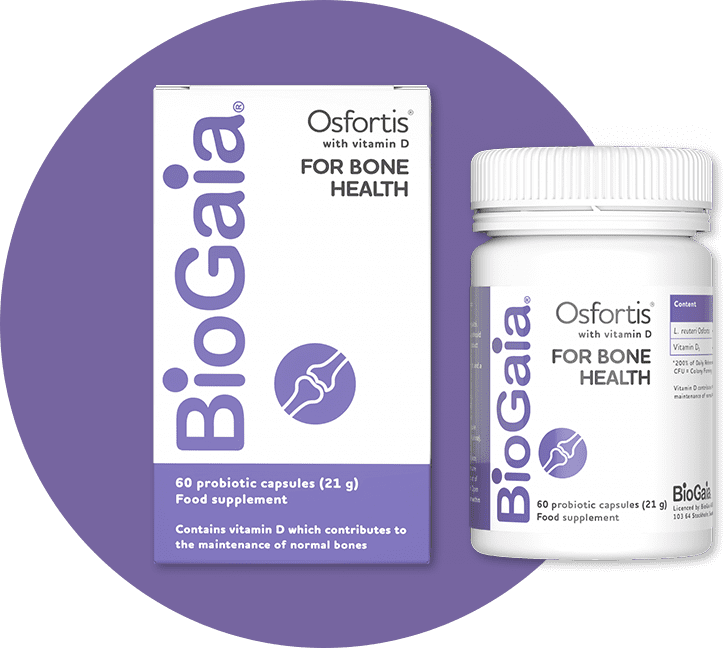 BioGaia Osfortis was launched in Sweden in 2020